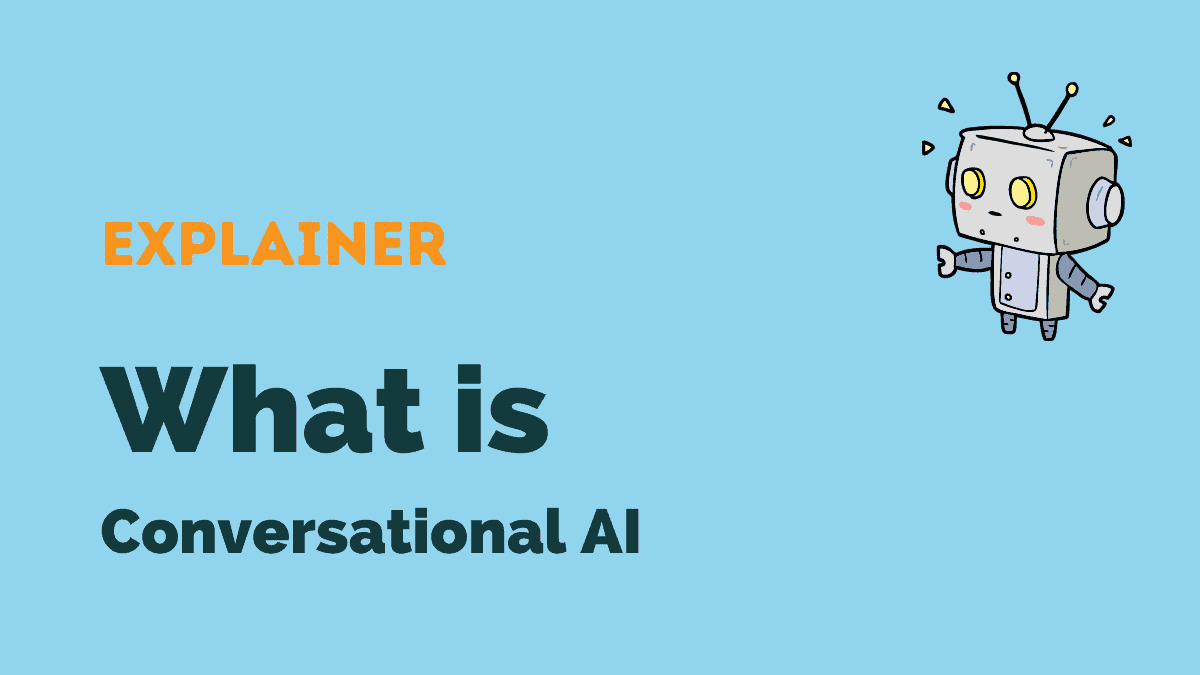 What is Conversational AI?

What is conversational AI?

Conversational AI is a broad term for a group of technologies which use speech as their main input and / or output.

In simple terms, conversational AI tech generally includes any system you can talk to and which can talk back.

How does conversational AI work?

There are several underlying technologies that make conversational systems work.

Speech recognition is a general term. In the IVR context, it’s generally the most basic form of voice input. For example, IVR services which are capable of understanding only ‘Yes’, ‘No’ and numbers are performing speech recognition.

Natural Language Processing (NLP) is the behind-the-scenes work that detects and categorizes voice input. Basically, ‘which words are being used?’

Natural Language Understanding (NLU) is an aspect of NLP that’s more focused on intent. It goes beyond ‘which words were used’ and asks, ‘what do those words mean?’

What are the benefits of conversational AI?

The trend in computing has always been towards making interaction easier for users.

For example, keyboards make computer programming easier than with punch cards before them.

Similarly, the graphical user interface made browsing easier than with text commands.

Conversational AI does the same thing.

By allowing users to vocalize their needs. With conversational systems there is no need for button pushing or typing; users can state their requirements in simple terms, just as they would when talking to another human.

It’s the easiest and most method for communication.

The key benefits of conversational AI include:

How do businesses use conversational systems?

In the inbound contact center setting, many businesses layer conversational AI over their existing IVR.

That allows for a substantial increase in the functionality of the IVR system without major process changes.

The same technology can be used to “listen” to live calls in order to make real-time suggestions. This can include upselling opportunities or process training.

Businesses are increasingly offering a virtual agent as an alternative service option, totally removed from their IVR and voice channel.

This is useful because a business can roll out services in many languages very quickly. In this scenario, the conversational system is generally presented as a kind of talking chatbot.

Ready to learn more about conversational AI? Get our eBook on the topic now for the full story. 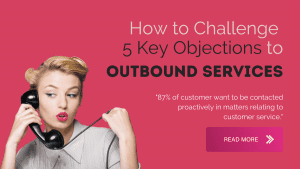 Outbound Services for Contact Centers – How to Challenge 5 Key Objections

You know that your contact center would seriously benefit from outbound services.  You’re well aware that providing proactive services can help you meet your customer’s 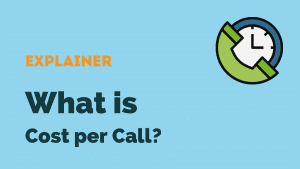 What Is Cost per Call? (Plus 4 Ways to Cut Yours!)

Outbound Services for Contact Centers – How to Challenge 5 Key Objections

What Is Cost per Call? (Plus 4 Ways to Cut Yours!)

What is the Active and Waiting Calls Metric?

What is User Journey Mapping (Everything a Beginner Should Know)