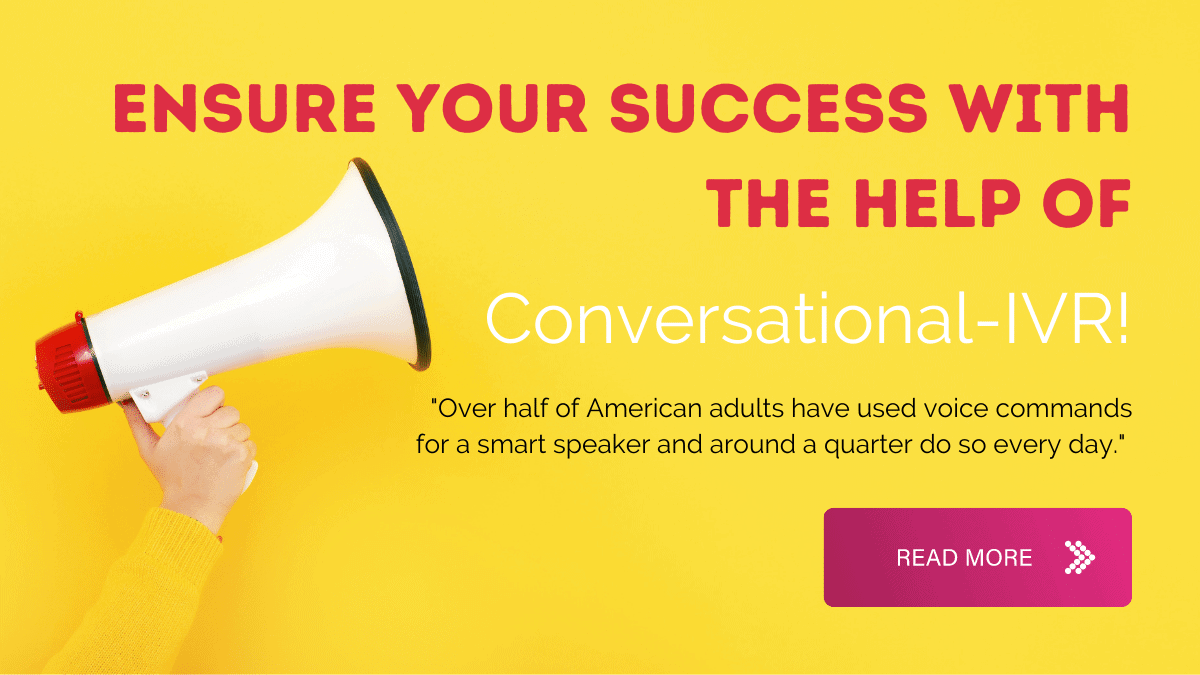 Yes! Conversational IVR *Is* the Next Step For IVR Services

If you list the best features to add to your IVR services, ‘conversation skills’ are a slam dunk.

We’re going to look at why that is, but here’s the short version: your IVR is better if it can listen.

Listening well is the cornerstone of customer service. You teach it to agents. So why not teach it to your most productive ‘agent’ – your IVR.

What are conversational IVR services?

This is a growing field and the vocabulary is expanding fast.

Broadly speaking, conversational IVR is any IVR system that can receive and process speech as input. The system should also be able to respond with speech which is either pre-recorded or generated dynamically.

Speech recognition is a general term. In the IVR context, it’s generally the most basic form of voice input. For example, IVR services which are capable of understanding only ‘Yes’, ‘No’ and numbers are performing speech recognition.

Natural Language Processing (NLP) is the behind-the-scenes work that detects and categorizes voice input. Basically, ‘which words are being used?’

Natural Language Understanding (NLU) is an aspect of NLP that’s more focused on intent. It goes beyond ‘which words were used’ and asks, ‘what do those words mean?’

These phrases (and more) are often used interchangeably. To keep things simple, we’re going to stick with ‘conversational IVR’.

The best reason to bring conversational IVR into the contact center is that the technology is ready.

And sure, that is basically all you need to know – it’s useful tech with good ROI.

But there are a few other really good reasons to adopt voice in IVR. Such as…

Alexa has done all the heavy lifting!

We don’t have all the Star Trek technology we were promised. I’m still waiting on my replicator. But you can say ‘computer’ to activate an AI who will answer questions for you.

Systems like Alexa, Siri and Google Home are steadily training a generation of consumers to use voice assistants. Over half of American adults have used voice commands for a smart speaker and around a quarter do so every day.

These tools are not fundamentally different from conversational IVR. That’s a big plus for contact center implementations because it familiarizes consumers with the input method – speech.

You might assume that customers are already familiar with speech as an input method.

But bear in mind that talking to Alexa is not the same as talking to a person. There is a small amount of training involved – but that amount decreases every day that voice activated tools are widespread.

(Like Alexa, good IVR opens up a lot of automation potential. Read all about it in ‘Why Your Contact Center is Crying Out For No-Code Automation’.)

IVR is rarely the most popular part of a customer service experience.

In fact, it’s more honest to say the exact opposite.

IVR is often the least popular part of a customer service experience.

But look at the main issues customers have with IVR and it’s clear why voice might be the answer:

About three quarters of consumers believe that their self-service experience would be ‘significantly improved’ by a system they could talk to.

Looking at their most common complaints, that’s no surprise. Three of the major problems are specifically about the layout of IVR menus. Each of them is quite easily solved with conversational IVR!

‘…it’s hardly surprising that organisations are looking at how they can deploy conversational voice as an integral part of their omnichannel Digital Front Door strategy. Technologies such as intelligent virtual assistants and chatbots have a valuable role to play in terms of shaping conversational engagement across IVR, web and mobile channels, and will quickly become key to any successful self-service experience.’

(IVR isn’t the last word in self-service. Find your best option in ‘Should You Replace Call Center Services With Self-Service?’)

There’s one benefit that probably matters the most though…

US Airways, for example, reduced their AHT by 10% and increased call containment by 5%. Needless to say, this made a positive impact on both their CX and their costs.

Yes, even costs! Sure, adding new features to your IVR – or replacing it entirely – costs money. Potentially quite a lot of money in the short term. That’s just the nature of this kind of investment.

Here’s what I suggest: don’t compare the per interaction cost of a great conversational IVR with the cost of a limited DTMF system.

Compare it with the cost of agent-handled calls – ultimately, that’s the service it will be deflecting calls from, and there’s no competition. Agent calls will always cost a lot more.

(Call deflection on your mind? Read ‘3 Call Deflection Strategies for Your Contact Center’.)

Conversational IVR has a brain as well as ears!

What’s the biggest difference between a traditional IVR and a conversational IVR?

Maybe it’s not the conversation itself…

Maybe it’s the machine learning going on behind the scenes?

Machine learning is the ‘brain’ that lets IVR services improve with every interaction.

For example: the IVR has to understand the word ‘bill’, pronounced in various accents. It also has to know that a customer may call their bill a statement, letter or an invoice. And it has to figure out whether the customer wants to challenge the bill, pay it, request a new copy or something else entirely…

The point is, constant improvement is built in to how the best conversational IVRs work. Unlike last generation systems – where every change meant manual intervention – the new breed will never stop learning.

Of course, if you want the most complete IVR services for your contact center, you need a high degree of automation. 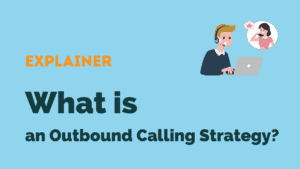 What is an Outbound Calling Strategy?

VoIP technology has made outbound calling more affordable than ever. It’s no longer a type of contact used only for high-value sales calls.  But, this 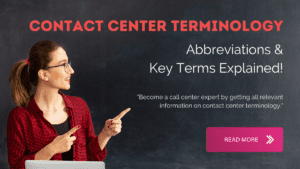 Do you know your DTMF IVRs from your ACDs? Or your conformance rates from your utilization rates? There’s a lot of terminology to get your 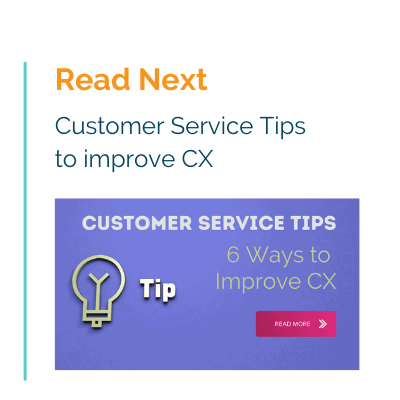 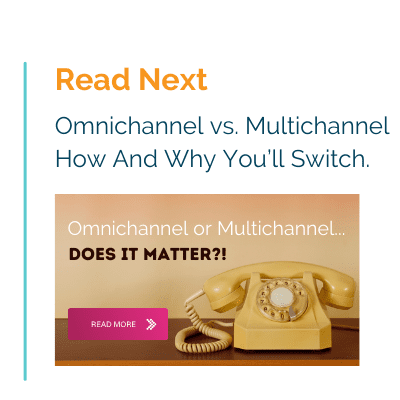 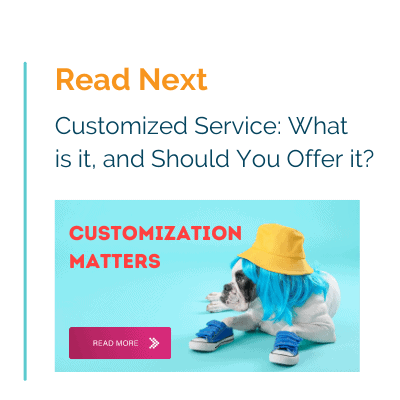